The Killer's Shadow - The Latest Book is Now Available! Click to Purchase
Grieving For Lives Spared No Answers or Questions 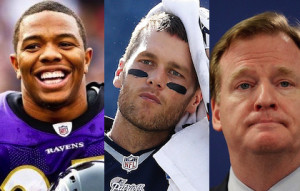